Nobel Peace Prize Nominated, Harsh Mander is an Indian author, columnist, researcher, teacher, and social activist who started the Karwan-e-Mohabbat campaign in solidarity with the victims of communal or religiously motivated violence. He is the Director of the Centre for Equity Studies, a research organisation based in New Delhi. He also served as Special Commissioner to the Supreme Court of India in the Right to Food Campaign and was a member of the National Advisory Council of the Government of India, set up under the UPA government

He formerly worked in the Indian Administrative Services(IAS), serving in the predominantly tribal states of Madhya Pradesh and Chhattisgarh for almost two decades.

He is a founding member of the National Campaign for the People’s Right to Information. He was a Member of the Core Groups on Bonded Labour and Mental Hospitals of the statutory National Human Rights Commission of India; and also on various national official National Committees such as those for Social Protection and the Below Poverty Line (BPL) populations.

He has written and co-authored several books and regularly writes columns for newspapers like The Hindu, Hindustan Times and Dainik Bhaskar, and contributes frequently to scholarly journals. His stories have been adapted into films such as Shyam Benegal’s Samar, and Mallika Sarabhai’s dance drama, Unsuni. 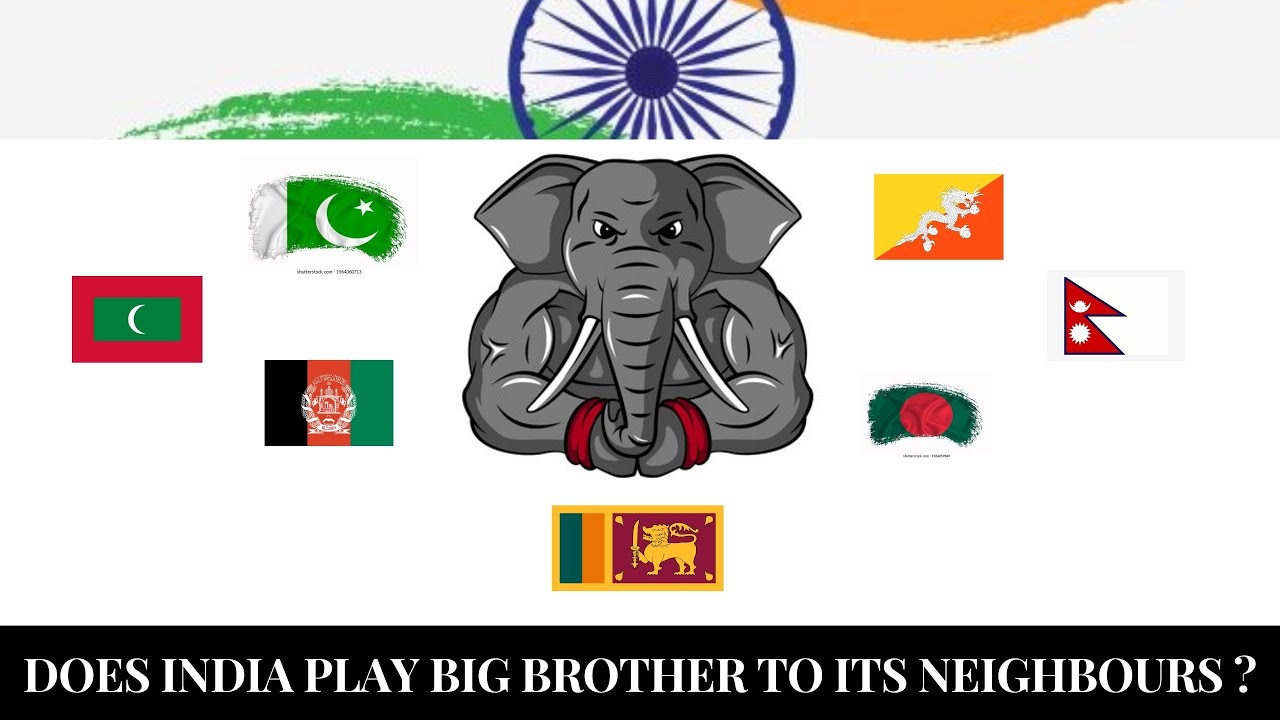 DOES INDIA PLAY BIG-BROTHER TO ITS NEIGHBOURS ?

EVENT DATE : 12 OCTOBER Former PM Dr. Manmohan Singh once said, ‘the real test of foreign policy is in the handling of neighbours.’ While...
3850
bottom of page